A downloadable game for Android

Master powerful magic, venture through dungeons, and explore the monster-filled forest of Equica!

Clover is the unicorn apprentice of Grand Swirllock the Bearded. She needs to learn the 10 basic combat spells every mage must master to survive fights against the monsters of Equica.

Traverse deadly dungeons to unlock more spells and extend your life energy! Beat all the dungeon bosses to prove you're tough enough to take on any dangerous quest!

~ Music provided by AudioJungle.net ~
Forest: The Big Guy by Snabisch

In order to download this game you must purchase it at or above the minimum price of $1 USD. You will get access to the following files:

Unfortunately, due to a massive file corruption back in 2017 no further patches can be put out for this game.

However, the newly formed Yotes Games team is considering development of a Unicorn Training remake from scratch after our current project Battle Gem Ponies is finished.

We'd like to give this game's concept another shot using some vastly improved talent and production values. More info to come...

The full version of Unicorn Training will receive updates and be fully restored onto the App Store, Amazon Apps, and Google Play as soon as we wrap up BGP development and give the Unity project a closer look.

It turns out to not be beyond repair after all, so we can patch-in some fixes for the major game-breaking issues to make the experience more fun and stable all-around.

We plan to fix the magic system that shouldn't level up spells beyond what you're able to cast with your current mana bar, limit the number of Bounce shots you can have active at once, set more forgiving damage values for enemy attacks, and remove the 'Escape' exploit for bosses and dungeon encounters that should've been removed from the start since it was a debug feature.

Look forward to all this alongside some major 10th anniversary announcements in 2024.

got an issue with mana not replenishing after getting the cut spell anymore...

edit: happens when they level up, pyre broke to but at somepoint i got it back from a level up

Yeah, the mechanics could do with some more in-game explanations. Ideally there'd be a level cap on each spell to prevent it from getting stronger til you had the mana to wield that power.

As it stands now overusing a spell can grow it into using more mana than you actually have until you level up some more.

Check out a Let's Play of the game by UltraMag64: 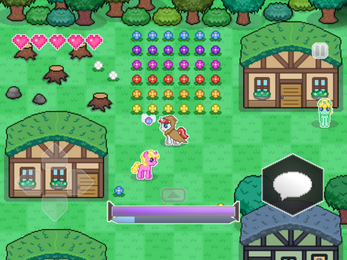 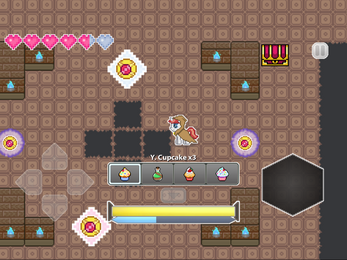 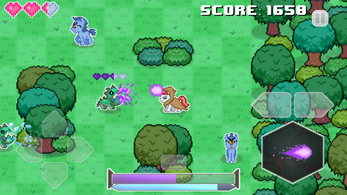 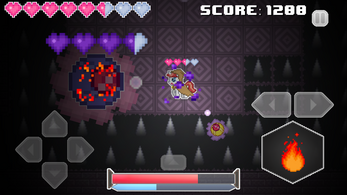 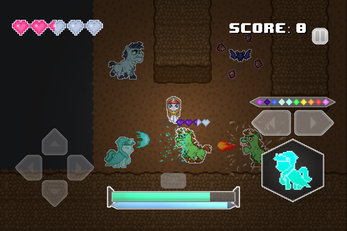 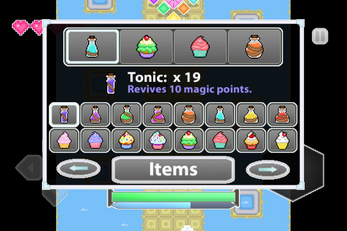